About Us OKLAHOMA STATE TROOPERS FOUNDATION

The financial needs of our law enforcement officers often far exceed the budgetary support. This is particularly true where Oklahoma State Troopers are concerned. Our Foundation was established to help bridge that gap for those who put their lives on the line every day to protect us. 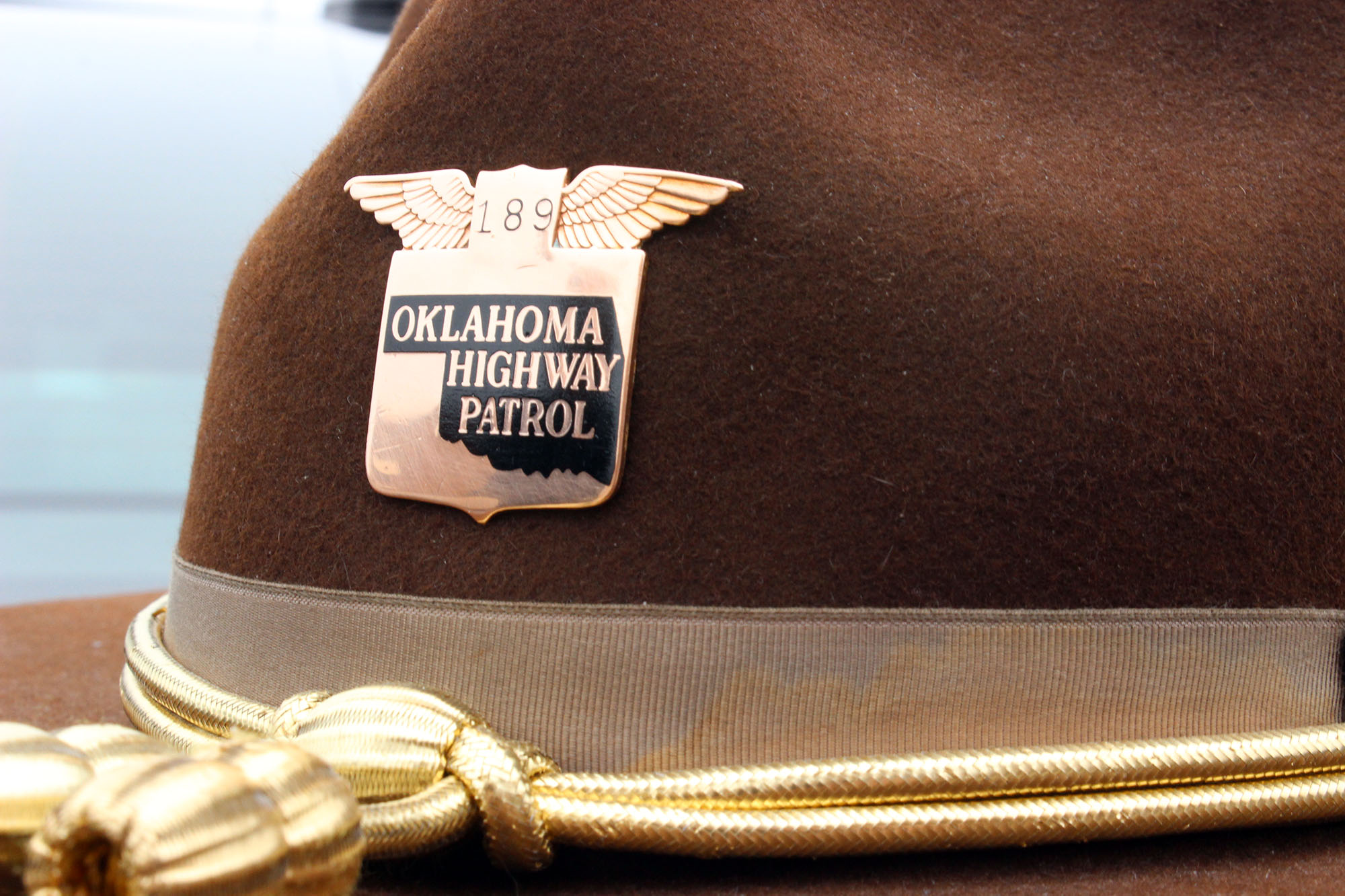 The mission of the Oklahoma State Troopers Foundation “OSTF” is to assist in fulfilling needs of Oklahoma Highway Patrol Troopers and their families as well as the organization by providing grants and/or funds for:

Meet the Oklahoma State Troopers Foundation Board of Directors.

Last year alone, FMI managed assets of $411 million for 24 clients across the US.

In its management capacity, FMI guides organizations in best practices for grant making and non-profit compliance with regulations and tax requirements. 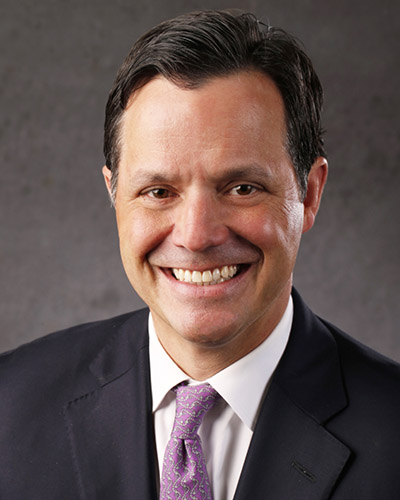 Anthony Francis “Chip” Keating III, 39, has been a principal with Keating Investments, a real estate and oil and gas investment company, since March 2010. He is also a General Partner of Energy 11, L.P. and Energy Resources 12, L.P., both public, non-traded upstream oil and gas partnerships. He currently serves as a board member and immediate past president of The Children’s Hospital Foundation, Secretary of University Hospitals Authority Trust appointed by the Pro Temp of the Oklahoma State Senate and a director of OU Medicine, Inc. Mr. Keating is also a Director and Gubernatorial appointee of The Oklahoma Law Enforcement Retirement System. Prior to founding Keating Investments, Mr. Keating served as the Real Estate Development Manager for Chesapeake Energy Corporation in Oklahoma City, Oklahoma from March 2007 to March 2010. While at Chesapeake, Mr. Keating closed and transacted over $850 million in real estate transactions ranging from corporate headquarters, sale leasebacks, field offices, investment properties and raw land in urban natural gas plays for drill sites.

Mr. Keating received a Bachelor of Business Administration from Southern Methodist University. Mr. Keating has been married to his wife Brittney for fourteen years and has three children, Callie, Frankie and Mary Katherine. 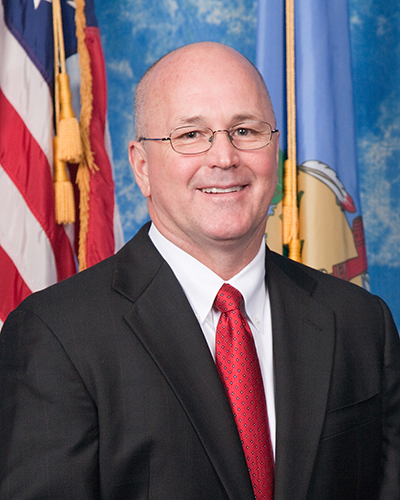 David Burrage is a 1974 graduate of Antlers High School, attended Southeastern Oklahoma State University and earned his BBA from OU in 1978. He and his wife Tammie have 6 children, Sara (deceased), Tiffany, Stetson, Joe, Skylar and Jesse. David had been employed with FirstBank from 1990 until 2016 serving as a Director, Chairman and President/CEO. David is also an Owner of the bank. Appointed initially in 1990 by Governor David Walters and later reappointed by Governor Frank Keating, David initially served on the Oklahoma Transportation Commission for 12 years and was reappointed in 2011 by Governor Mary Fallin where he is the current Chairman. In 2006 Governor Brad Henry appointed David to serve on the Oklahoma Banking Commission where he served until being re-appointed to the Oklahoma Department of Transportation in 2011.

David was General Manager of the world renowned D. Wayne Lukas Racing Stables, formerly headquartered in Norman, OK from 1981 until 1998. D. Wayne Lukas Racing Stables holds more significant records than any other operation of its kind in the history of thoroughbred racing with earnings of over $200,000,000 and classic wins in races in the Triple Crown which includes the Kentucky Derby, Preakness, Belmont and the annual Breeders Cup series. David also acted as the general contractor of the 700 acre Padua Stables, a nationally leading thoroughbred racing and breeding operation originally located in Summerfield Florida. He oversaw development of the improvements, recruited the staff and served as CFO.

David has been involved as the developer in real estate projects in Norman, Oklahoma including Crystal Lakes. David also took over a solid waste disposal and landfill business in the Norman, OK area, renamed it USA Waste Management and took it public. The company served the Norman and Moore area. David served as Vice President of Operations and Treasurer of Metropolitan Contract Services, a multi-state trucking company with over 500 employees headquartered in Houston, TX. David has served as the Chairman of the Board of the Atoka Medical Center, Chairman of the Board of the Atoka County EMS, a board member of the Atoka/Coal Food Bank, a member of the Atoka/Coal 25th Judicial District Drug Court Board, President of the Atoka Chamber and Atoka Lion’s Club. David served for 3 years on the Kansas City Federal Reserve Board Community Depository Advisory Council (CDIAC). David is also a member of the Choctaw Nation. 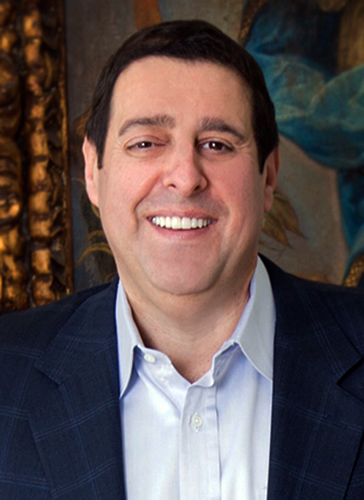 Mr. Mallick is the founder of the Mallick Group, a real estate investment & development firm that has been in business since 1983. Michael has served as sponsoring & managing partner in numerous real estate investment and developments. Michael’s real estate industry activities have been in the office/retail, SFR & MFH residential and hospitality market segments. Michael has established relationships with institutional investment managers who represent institutional investors and maintains principal involvement in real estate investments & developments. A few of his prominent accomplishments include: the development of a 349 room Horseshoe Bay Marriot Resort Hotel, located in Horseshoe Bay Texas. The project cost was $50,000,000+/- and was financed in an equity and debt partnership with the AT&T Pension Fund who was represented by Sarofim Realty Advisors. Spurred the Southeast Fort Worth Redevelopment Initiative with the assemblage of 300+/- acres located within a blighted area inside the central city, the demolition of 1,000 crime ridden apartment units that has resulted in a successful ongoing public/private partnership creating quality and affordable places to live, worship and shop. The project is continuing to see growth with ongoing retail and commercial expansion and the completion of single family lot sales to a well-known home builder. When completed the initiative will value out in excess of $150,000,000. Instrumented the purchase of 104+/- acres land investment located in Houston, Texas. This property is situated along I-610 and was purchased in May of 2011. The property, located across from Reliant Park, arguably the largest contiguous mixed-use, shovel ready development land tract located within Metropolitan Houston, sold in 4 sales transactions from 2012 to 2017. The value of the project was in excess of $100,000,000.